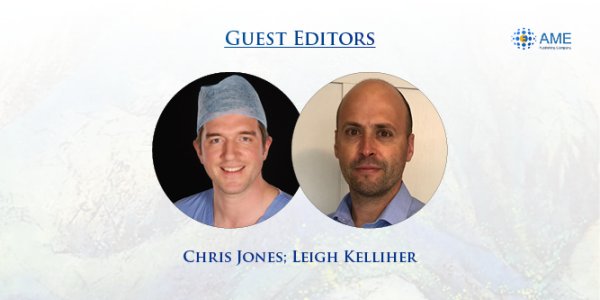 This series on “Current Issues in Analgesia for Major Surgery” is edited by Dr. Chris Jones and Dr. Leigh Kelliher. The main purpose of this series is to explore how pain management has changed over the last few years. Including how anaesthetists have moved away from the traditional ‘gold standard’ thoracic epidural towards trunk field blocks such as rectus sheath blocks. The series also explores how the ‘functional’ aspect of pain assessment is more important than the traditional VAS scoring.It also explores the origins of the current worldwide opioid crisis and how this has led to an interest in opioid free analgesia for major surgery.

What is optimal analgesia for major surgery?

How do we assess analgesia efficacy?—a narrative review

Neuraxial anaesthesia and its role in enhanced recovery after surgery: a narrative review

A painful pandemic: review of the opioid crisis and major surgery

Disclosure:
The series “Current Issues in Analgesia for Major Surgery” was commissioned by the editorial office, Digestive Medicine Research (DMR) without any sponsorship or funding. Chris Jones and Leigh Kelliher served as the unpaid Guest Editors for the series.